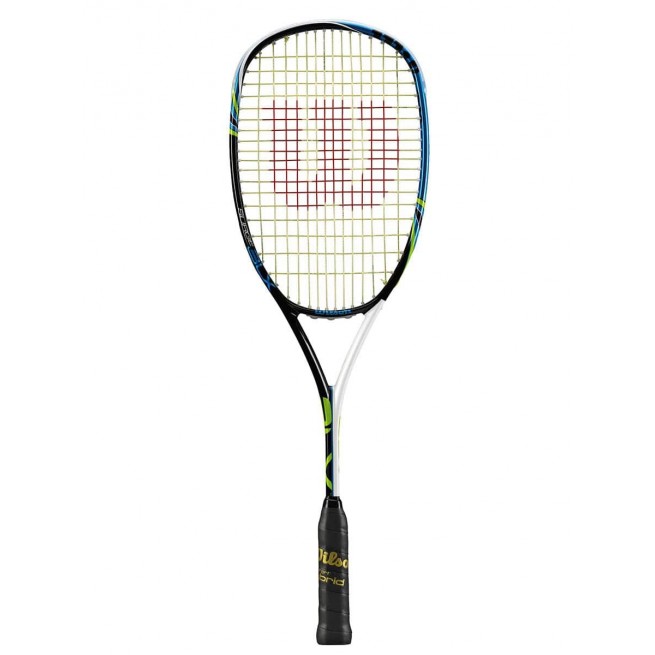 The Wilson BLX Surge squash racket is perfectly suited to beginners and recreational players.
With its large headsize (645cm²) and its length (69cm), this racket is comfortable and tolerant.
It offers a wide striking surface for your ball.

The Wilson BLX Surge squash racket is heavyweight with a weight of 289g.
The advantage of this squash racket is its strength and comfort, because thanks to its weight, it hugely reduces vibrations sent to the arm.
It also has an XXL headsize with a 645cm² playing surface, which gives to players a great playing surface for their ball.

For a better sensation you can add a Wilson overgrip on your squash racket.

It is very important to be well equipped for playing a squash game, a squash racket is primary as well as your safety, thereby, don't forget to buy a Wilson Squash goggle to be well protected. 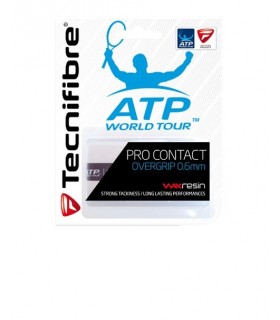 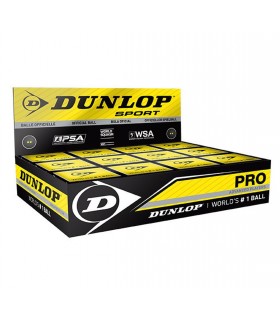 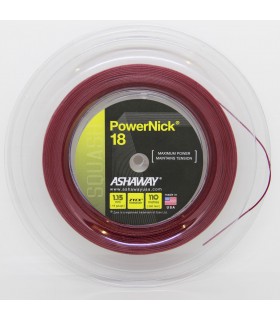 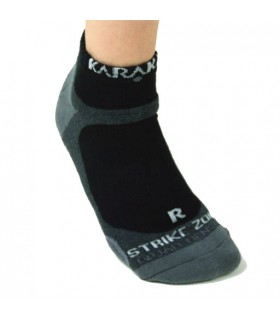